While Java is usually associated with extensive back-end infrastructures and complex server-side containers that require significant computing resources and well-designed setups, it's also very possible to create even in Java those lightweight and agile server implementations that many believe are exclusive of other realms, like Node.js and the like

In this article 5 ultra lightweight Java http server implementations are presented. From the first version that doesn't require other libraries than those already present in the jdk, up to later versions which increasingly require more or bigger external dependencies, we will see together that not only a blazing fast and agile server-side approach to software development is possible in Java too, but there are also a lot of different libraries and framework to choose from as a starting point.

Yes, it's possible to write a complete Java http server with no dependencies at all in less than 80 lines of code. True, it's not the most modern and optimized solution you could desire. This is an old school version that doesn't use neither non blocking IO (NIO) nor it is multithreading, but it's usefull for two reasons:

The code: The http server that needs just the JDK to run:

2. Faster, even smaller, and with almost no dependencies

Since Java 6 the JDK includes the package com.sun.net.httpserver. While this is not part of the Java standard, and as such a JDK implementation is not required to include it, both Oracle JDK and OpenJDK include it. So if you can count on one of those JDKs and you need a very small http server with decent performance and good extensibility, which offers a compact starting point implementation, even if partial, of RFC 2616 (HTTP 1.1) and RFC 2818 (HTTP over TLS), here we go.

Finally, note that this is a NIO server, and even if the presented version is not really multithreading, it's very easy to turn it into that.

The code: The NIO java http server that just need com.sun.net.httpserver to run:

3. Takes, only one jar, but very easy and complete

Takes is a very lightweight and well designed web development framework which has been developed adopting rock solid OOP principles, also fully explained in the documentation.

Despite its unique dependency, a single jar file smaller than half a megabyte, Takes offers:

The code: Your first and smallest Takes-enabled web server:

4. Undertow, performance and flexibility in less than 3 megabytes

Authored by JBoss, now developed by Red Hat, Undertow is a well known web server that fits absolutely well in this list of flexible, performant and small web servers. Starting with just 4 jars dependency at its entry level configuration, Undertow can be extended, if required, to support Web Socket, HTTP Upgrade, Servlet 4.0, and supports HTTP/2 out of the box, providing both blocking and non-blocking API’s based on NIO.

Having worked extensively with Undertow for some years, we can say that it's key strength lies exactly in its modularity and the way you can combine and extend its various parts. The overall feeling this framework gives to the developers who adopt it is that it's there to just let you add and use the functionalities, not to be something to which you have to adapt to in order to do what you need. Well, we believe this is one of the most appreciable traits a framework can have. The cherry on top of it all is Undertow's performance, we are talking here of one of the fastest server of the world.

Like the rest of JBoss software, Undertow too is free and open source, released under the Apache License, Version 2.0.

5. Rapidoid, the fastest of them all!

The reason Rapidoid is the last in this article has nothing to do with its qualities or its suitability to the list. At least for static, plain text pages, according to TechEmpower benchmarks, Rapidoid is the fastest http server of the world, even faster than some written in C++.

Rapidoid is a complete, modular Web Framework, but we have tested and we are talking here only of the rapidoid-http-fast module, which is the most minimalist setup you can have of Rapidoid, and also the only one that can make it suitable for our list in this article. In fact that's why we list Rapidoid as last: even in its smallest configuration we have here dependencies on 21 external libraries which amount to a little bit more than 4 megabytes. It's ok for us, but with more than this we would enter in a different category of servers, and those would be for a different article.

Using just rapidoid-http-fast is very feasible and pleasant. Rapidoid has extensive documentation and has been designed for high performance since its inception. It's built from scratch on top of Java NIO and offers: asynchronous I/O processing, minimized garbage collection pressure, fast object pools, reusable off-heap buffers, very fast and efficient HTTP parser, and many other optimizations.

Rapidoid is free and open source software, released under the Apache License 2.0. 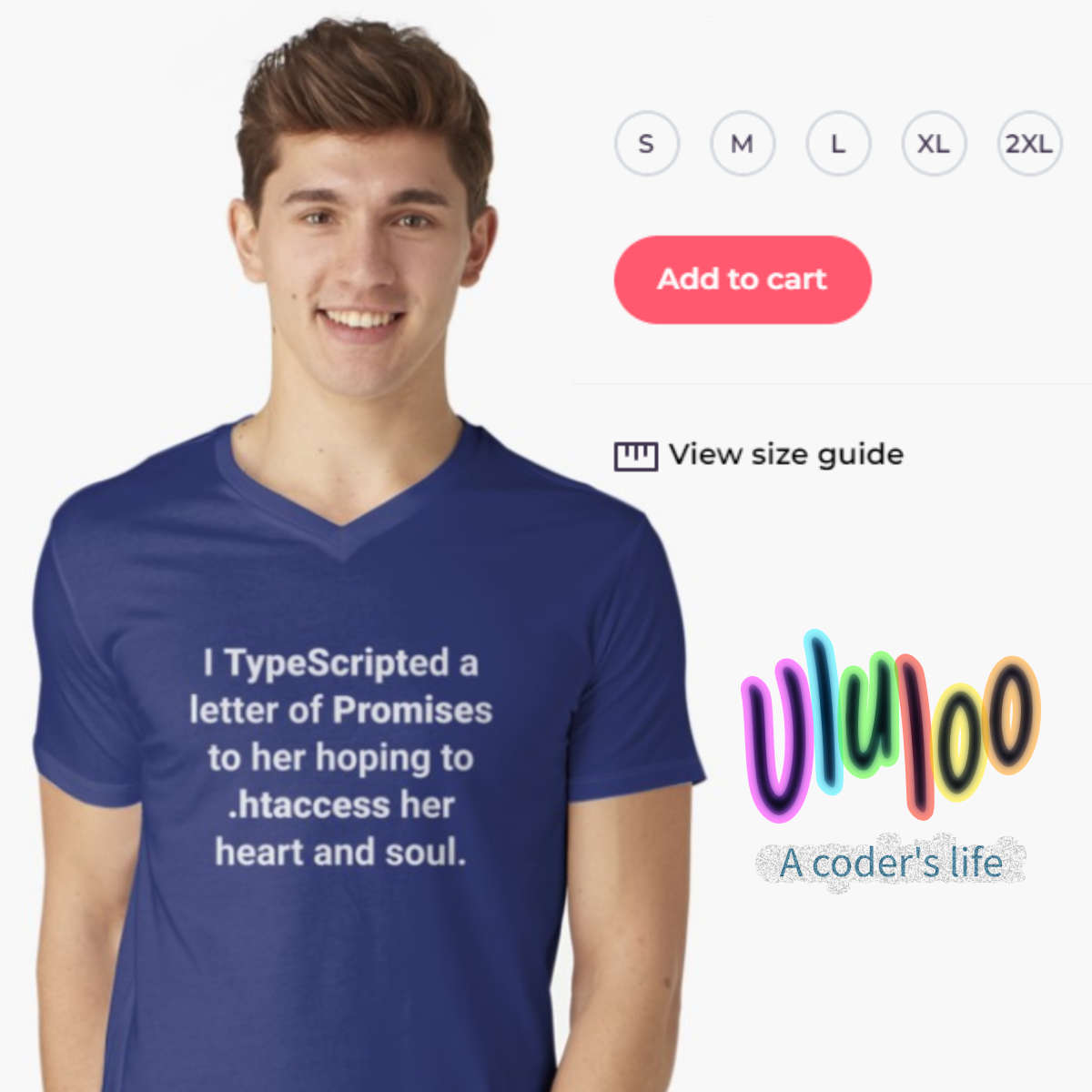 These days being fast, effective and straight to the point when developing the next Minimal Viable Product to check the market, or building the infrastructure of a new startup, or when scaling up a well established service, is a must. Splitting units and the processing logic in web services and microservices has become the best practice in many real contexts and has proved to pay well and quickly. In these scenarios agile and lightweight frameworks and technologies, like those usually available with Node.js and the like, are often regarded as the absolute way to go. Yet the problem is that most of the time the need for a more mature language with a static type system emerges very soon and switching from JavaScript to TypeScript poses a simple question: Why not just go all the way with a technology and a language that was actually designed with types, and intended to run on the server-side like Java, also enjoying the benefits in terms of performance and stability of the long matured JVM?

In this article we have presented 5 of the best and most quick-to-be-setup solutions to do exactly that, demonstrating that simplicity, effectiveness and yet blazing fast performance and lightweight footprint are very feasible in Java too, even when talking of a simple http server. Was it for your next embedded mobile web server, or your next AWS Lambda installation, we are sure that at least one of these could be very well your next favorite best friend in business.